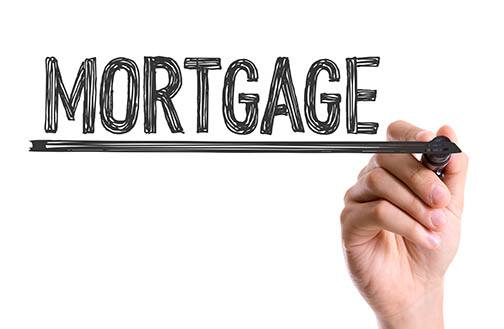 There is always uncertainty in the market in an election year, but many people are wondering exactly what kind of impact Donald Trump’s election will have on their mortgage and the real estate options available. Whether you are still paying off your home or have been shopping around for the right one, here are some possibilities for the real estate market following the results of the 2016 election.

An Increase In Luxury Properties

With the release of Donald Trump’s tax plan which provides the most sizeable tax cuts to the wealthy, it could be the case that there will be an increase in the demand for high-end properties which may lead to less availability and a higher price point. As this kind of demand could also work to bump up the median price of real estate in urban areas, it could have an adverse impact on low-income earners who may see themselves priced out of a more expensive market.

Most people that have been perusing the market recently have heard about the low interest rates that make purchasing a home a good financial decision. However, following the uncertainty of the election, interest rates are on the rise. While the sense of instability may persist until potential home buyers know more, this boost in the rates since the election may mean that many buyers will decide to hold off until the new year.

A Loosening Of Regulations for a Conventional Residential Loan

The concept of the cost involved in regulation was something that Donald Trump brought up many times on the campaign trail, and this could be a sign that he is ready to make adjustments when it comes to housing regulations. While there may be little he can do at the local level, if regulation changes take hold, this could mean more loan opportunities for those with a poor credit history who may not have been a shoe-in for a mortgage previously.

With the fluctuations of the market dependent upon a variety of factors, it’s hard to say what will occur in the mortgage market in the next few months and years. However, with mortgage rates on the rise and the potential change in regulations, it could continue to fluctuate until there is more certainty on the horizon.

However in the world of reverse mortgages, if you’re currently in the market to downsize or rightsize and are curious about your options, contact me about purchasing a home with a Reverse Mortgage HECM. 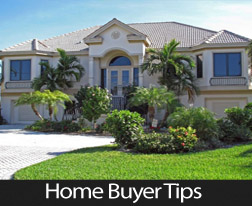 While, like many of Dodd-Frank’s other features, its ability to protect customers remains to be seen, one of its impacts is already clear. Taking out a home loan just got harder.

The QM rule contains a set of provisions that, if followed, may protect lenders from lawsuits. They will also make it harder for customers to qualify to borrow money to buy a house.

Lenders now have to follow stringent procedures to verify that borrowers can repay their loans. While many home loan lenders are already verifying and documenting borrower incomes, assets and debts, they will have to create additional paperwork to prove that they did their jobs.

For a loan to be considered a qualifying mortgage, the borrower’s debt-to-income ratio can be no more than 43 percent. This means that if a borrower has $4,500 in gross monthly income, his total debt payments including his new mortgage cannot exceed $1,935 per month.

Previously, some lenders had been willing to go up to 45 percent.

Lenders will be less able to make creative loans, as well. Loans that meet the QM rule can be no longer than 30 years in length. They also cannot have closing costs and fees that exceed a cap of 3 percent of the loan’s balance.

The good news is that the normal borrower taking out the normal loan might not notice the new QM rule. Borrowers that get squeezed are those that need to take out a loan that doesn’t fit the box laid out by the provisions. These include:

While the law still allow a lender to make a loan that isn’t a qualifying mortgage, given that the loan won’t have the same legal protections, its costs remain to be seen. This could end up pricing people with special needs out of the home loan market. 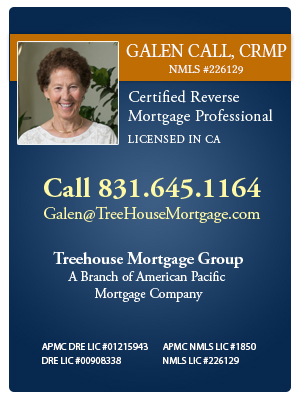